Talk given at the Community Meditation Center in New York City on Sunday, September 17, 2017.

Andrew talks about how he got into Buddhist study and practice, what he is up to these days, and in particular, about the Integrated Dharma Institute and his new book, Untangling Self. 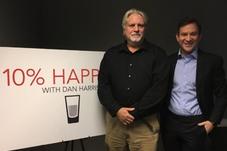 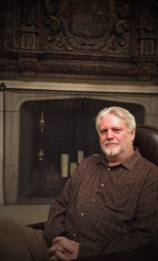 Interview with Dan Harris of ABC News for his 10% Happier podcast series.

Talk given at the Community Meditation Center in New York City on Sunday, October 8, 2017.

Introduction to a guided meditation on the five hindrances as taught in the 4th foundation section of the Satipatthana Sutta. Talk given to a Community Dharma Leaders group in June 2007.