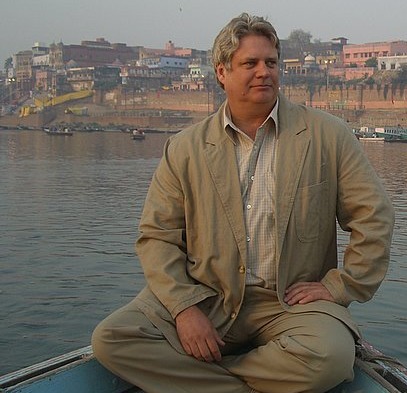 Thesis: The Doctrine of No-Mind and the Problem of Insentience in Zen Buddhism and Taoism

Thesis: ​Interdependent Origination and Cessation: the paticcasamuppadaas a model of early Buddhist liberation

My studies began in philosophy because it promised to ask the largest questions. Exposure to Chinese philosophy widened the scope considerably, and the study of Sanskrit and Pali gave me access to the rich Indian  traditions where philosophy plays a supporting role in a much larger investigation of meaning. I gravitated, quite naturally it seems, to the teachings of the historical Buddha because of their remarkable clarity, profundity, accessibility, and universality.

I started meditating very early in this exploration, as practice seemed to be such an obvious and necessary tool for engaging with Buddhist studies. The Buddha's teaching is all about examining and understanding the field of lived experience, and it became central to my approach that the study of Buddhist texts and the practice of insight meditation be thoroughly integrated--as I think they were always meant to be.

After beginning a conventional academic career as an assistant professor at an art college, I was recruited to become the first executive director of the Insight Meditation Society, and helped to establish and develop the Barre Center for Buddhist Studies. These are institutions that were trying to live these experiential teachings in a contemporary context, and I am proud of the contributions I have made there to the larger project of rolling the wheel of Dhamma a bit further down the road. Over two and a half decades in Barre, I saw the once fringe phenomenon of meditation become mainstream, the once obscure teachings of the Buddha become popular, and helped to connect the classical teachings of the Buddha to many modern movements, including health (via MBSR), psychology (via the Institute of Meditation and Psychotherapy), and the scientific understanding of consciousness (via the Mind & Life Institute).

I have also pursued these interests as an independent scholar, teacher, and writer, and have started the Integrated Dharma Institute as a vehicle for continuing the work in a modern format with a global reach. The Institute provides quality materials and ongoing support to student who want to investigate as directly as possible the original teachings of the Buddha, both as they are found in the earliest Pali texts and as they are encountered in one's own lived experience.

Currently I am a professor at Lesley University in Cambridge, MA, and am the Director of its Mindfulness Studies program. Returning full circle to the academic world, I am glad to head up the first (and currently only) program to offer the M.A. degree in the field of integrated mindfulness theory and practice. 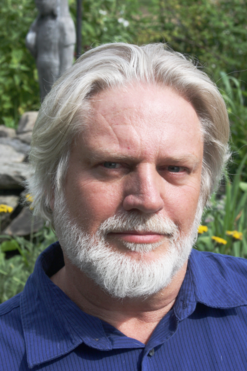 Untangling Self: A Buddhist investigation of who we really are.